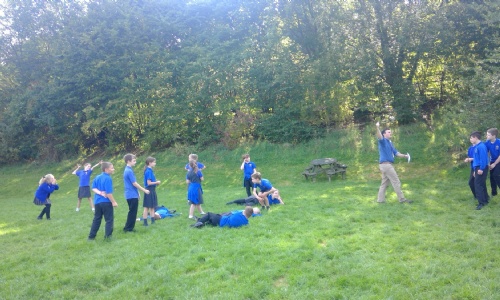 Once the battle was complete and William, Duke of Normandy (Philip) had emerged victorious over Harold Godwinson (Louis), we then retold the story by creating comic strips.

Later on in the week we began to learn more about the changes that began to happen in England after the Battle of Hastings, notably the Feudal System. We did this using some exciting role play.

Please enter some content for your news story here.